This time last year it was warm and sunny. This year, it is not. It’s the end of March, it’s freezing cold and there’s snow on the ground. It’s supposed to be spring, dammit. Let’s have some appropriate weather, please. Meanwhile, here’s some pictures to look at:

A proposed delta-winged version of the North American X-15 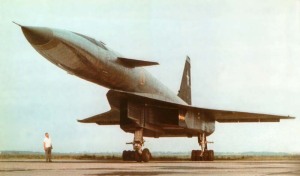 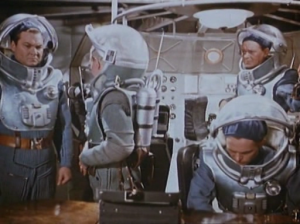 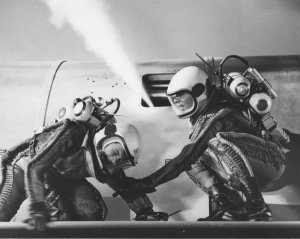 Spacesuits from The Phantom Planet (1961) 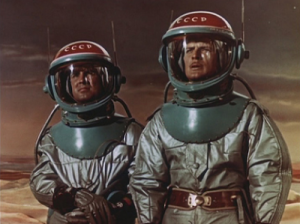 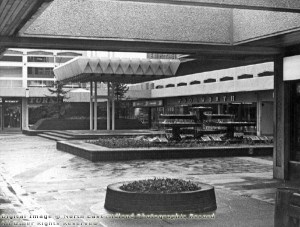 Idlewells Precinct, Sutton in Ashfield (the pyramid in the background gives access to the underground car park)

Kelvin Flats, Sheffield (I worked on their refurbishment for the 1991 World Student Games; they were knocked down in 1993)

Park Hill Flats, Sheffield (they are currently being refurbished)

One thought on “The future we used to have, part 14”