It’s been a while since I did one of these, so I thought it about time I added to the series. Photos are now easier to find on the internet, but finding just the right one has become somewhat harder. For some reason, it all appears to be Soviet this time… 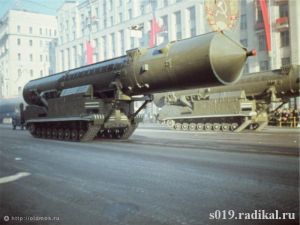 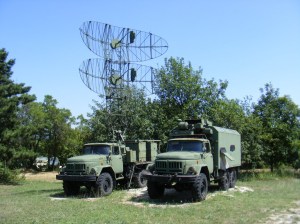