Time for yet another in my ongoing series on retro-futures. The past, they say, is another country and they do things differently there. But the future we’ve come to inhabit is every bit as different as the one the past imagined into existence. And not necessarily for the better. We never had utopia within our reach, but neither should we have turned our back on the struggle towards it.

There is something that strives towards utopia in Brutalist architecture – which no doubt explains why so many Brutalist projects did not ultimately survive. The car designs of Nuccio Bertone seem to me the closest automobile equivalent. And I still think the Lamborghini Marzal is one of the nicest-looking cars ever designed. According to Wikipedia, the Marzal was a one-off concept car, but I have a very clear memory of seeing one in lime green in Doha, Qatar, during the early 1970s. It belonged to a sheikh, and my father even got to drive it. 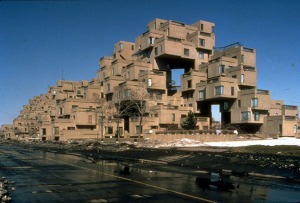 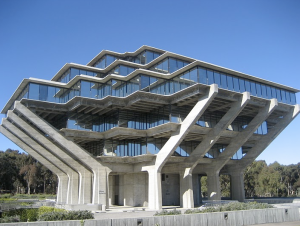 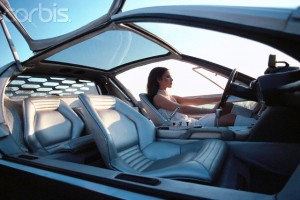 Inside the Lamborgini Marzal (Bertone) 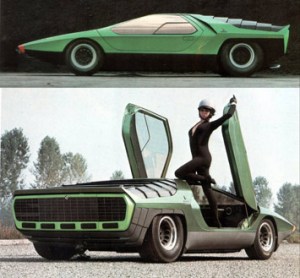 In the future, all drivers will wear crash helmets and skintight clothing: Alfa Romeo Carabo, 1968 (Bertone)

In the future, all drivers will wear bikinis: Ferrari 512 S Modulo, 1970 (Pininfarina) 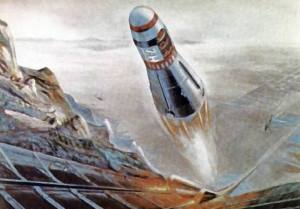 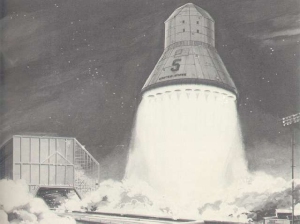