I’ve not done one of these for a few weeks, so I thought it about time I did. I’ve themed it on the four elements, and some of the planes, cars, ships you may have seen before. The B-58 has certainly appeared in an earlier post, as have the USS Long Beach, HMS Kent and NS Savannah. But never mind, they’re worth looking at again. 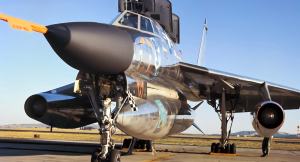 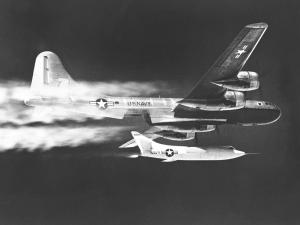 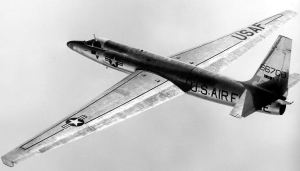 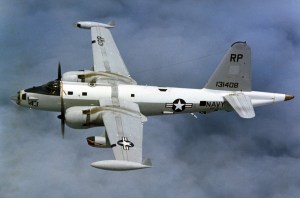 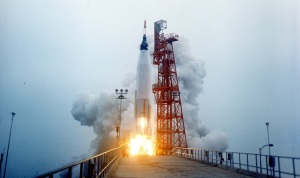 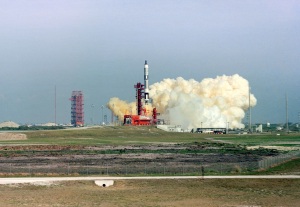 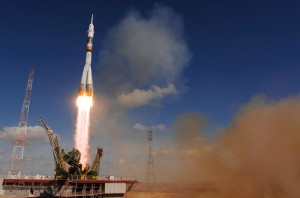 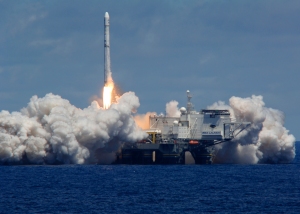 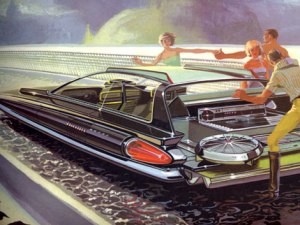 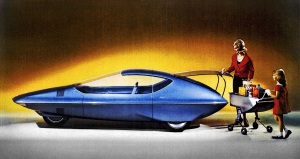 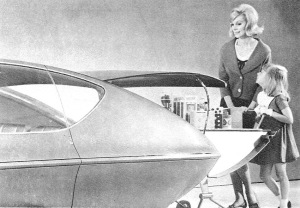 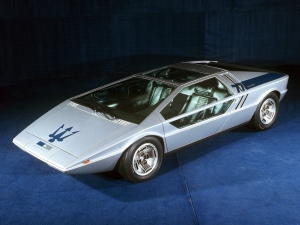 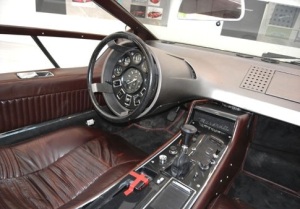 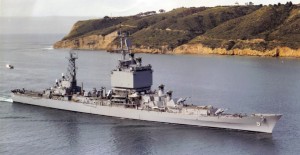 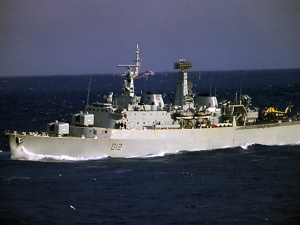 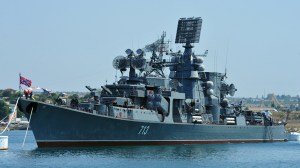 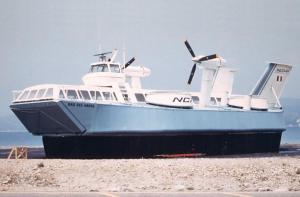 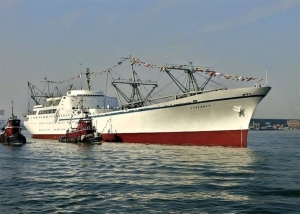