Time for something nice to look at, so here are some photos and artwork of what the year 2000 might have looked like from earlier decades… 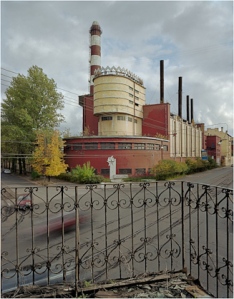 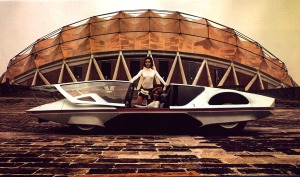 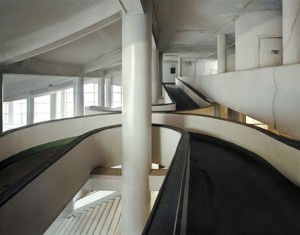 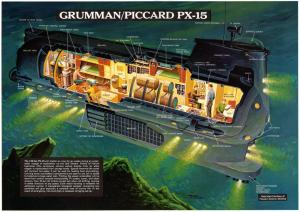 Saro Duchess, a jet-powered version of the Princess 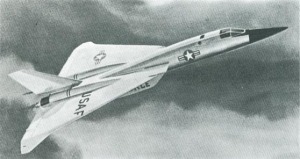 The US military's Manned Orbiting Laboratory 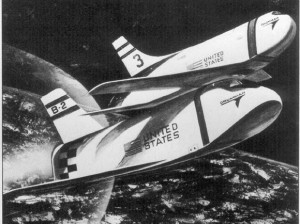 One thought on “The future we used to have, part 4”