I did the USSR last week, but now it’s the USA’s turn. The amount of money spent on these aircraft is staggering – far more in total than it cost to put twelve men on the Moon. And yet few of them saw service and even fewer actually saw combat. Despite their capabilities, the technology was far from sophisticated. They pushed the science and engineering of the time as far as it would go, just so they could intercept Soviet bombers before they began dropping bombs, or drop bombs themselves on the enemy without being intercepted. And the only way to do either was to go… higher, faster… 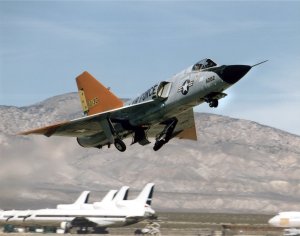 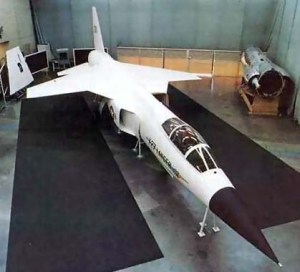 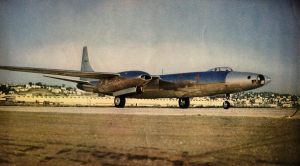 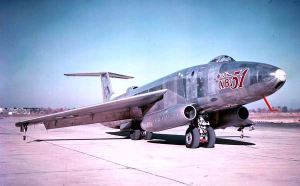 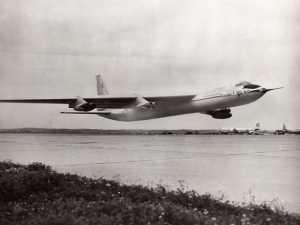 Of the fighters, only the F-101 and F-106 ever flew with USAF. The F-101 was also flown by the Royal Canadian Air Force. The North American A-5 Vigilante was based on the cancelled XF-108, but rather than a Mach 3 interceptor it was a carrier-based Mach 2 bomber. The Convair XB-46 was built for a medium jet bomber competition, but lost out to the Boeing B-47 Stratojet. The Martin XB-51 was built for a low-level bomber competition, but lost out to the Martin B-57, a license-built version of the English Electric Canberra. The Convair YB-60 was an attempt to extend the operational life of Convair B-36 Peacemakers by giving them swept wings and all-jet propulsion. USAF instead chose to use the Boeing B-52 Stratofortress.