There’s an unfortunate tendency for these retro-futurist posts to go all a bit boys-toys-ish. That’s understandable, given that Cold War supersonic fighters and bombers did, well, did look pretty cool. Likewise the cars. And, sadly, hunt for contemporary fashion photos and it’s almost impossible to find ones depicting men in space age outfits – it’s all women. Even the sales photographs for the giant computer brains generally have women posed as if operating them.

Anyway, this time around there are… planes, cars, some house interiors, and some fashion. A few of the fashion photos show designs by Pierre Cardin, who probably deserves a post all his own… 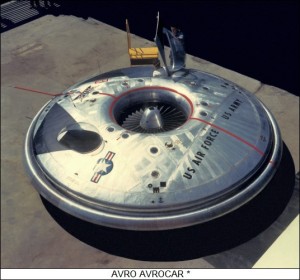 A proposal to turn the Concord into a supersonic bomber 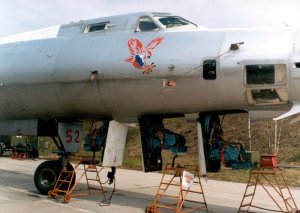 How the crew entered the Tupolev Tu-22 Blinder supersonic bomber 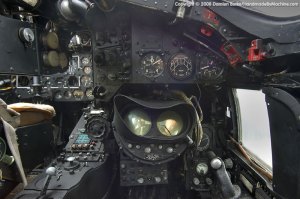 The observer's cockpit in the De Havilland Sea Vixen 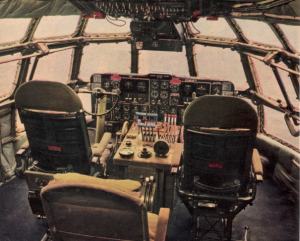 The cockpit of the Boeing Stratocruiser airliner 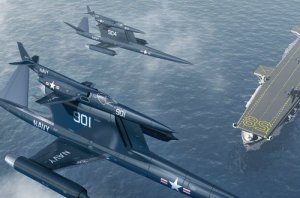 A proposed supersonic bomber based on the Bell X-3, from the cover-art to Secret Aerospace Projects of the US Navy by Jared A Zichek 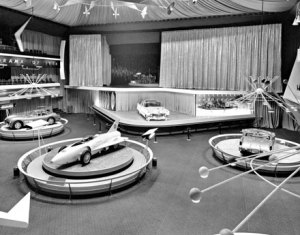 The cars of tomorrow 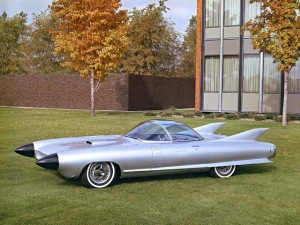 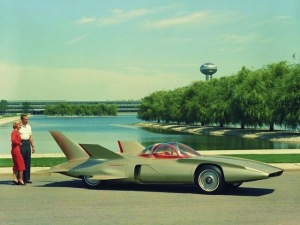 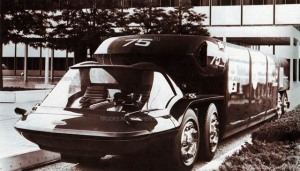 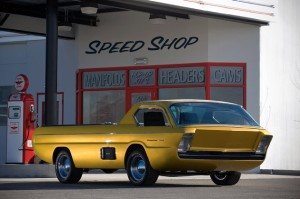 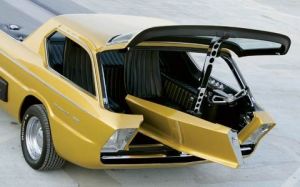 And this is how you got into the Dodge Deora 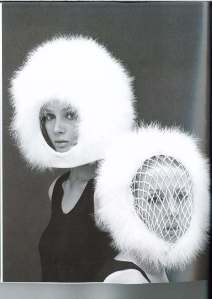 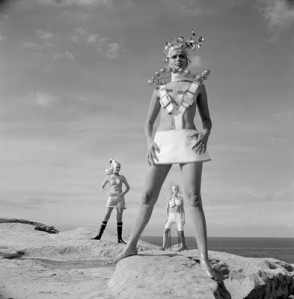 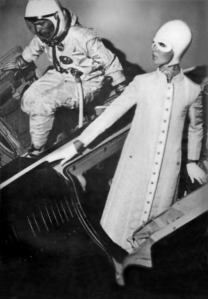 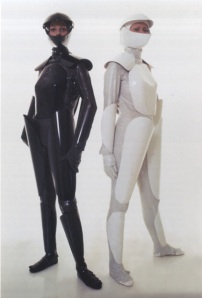 And yet more Pierre Cardin fashion 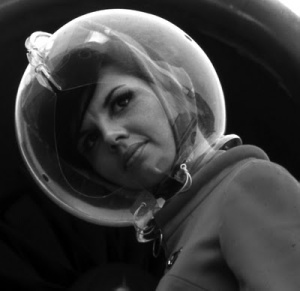 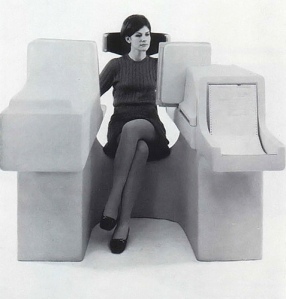 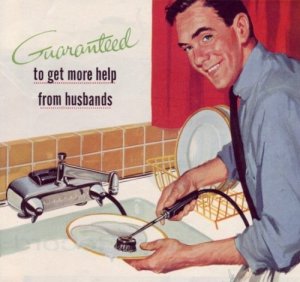 The tap is a real retro design but the ad is, I think, a spoof 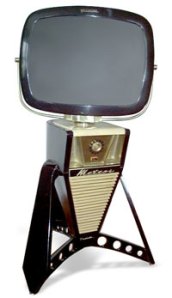 Many of you will probably recognise where this is 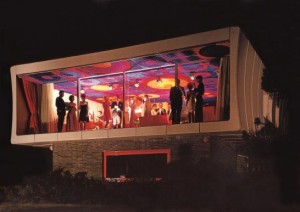 4 thoughts on “The future we used to have, part 8”