Perhaps at one point last century the future was so bright because of all those nuclear bombs exploding – at least, so they imagined. But they were also wildly optimistic about what the twenty-first century would hold. And it certainly wasn’t double-dip recessions, an ever-widening equity gap, anthropogenic global warming, and rule 34. Sometimes they built the future as they saw it, sometimes they just drew it. Either way, it appeals more than what we actually got… 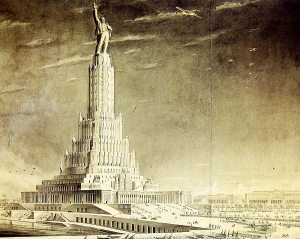 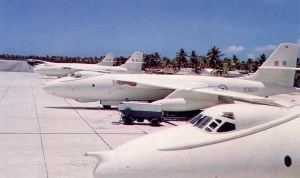 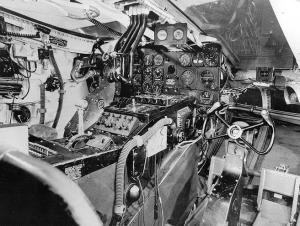 Inside the Moon Ship (from Collier's Magazine, 1953)

3 thoughts on “The future we used to have, part 5”