Being the next in an ongoing and irregular series of posts featuring cool pictures from around and about the tinterweb of cool modernist and futurist vehicles, buildings, and suchlike. Some are real, some never got off the drawingboard. 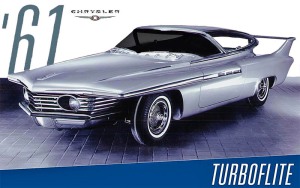 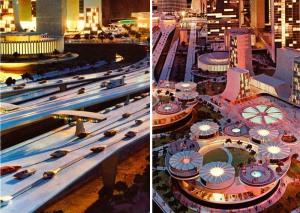 One thought on “The future we used to have, part 3”